GrandMaster JeeHo Lee was born in Seoul, Korea. He is the fifth of seven children and began Taekwondo training at age 14. When Master Lee came to America in 1977, he was a fourth degree black belt. From 1977 to 1988, Master Lee was associated with one of the largest Taekwondo organizations in North America. While there, he made several significant contributions to the organization. – 1978 He unified the martial arts terminology.

He formed a new style of Taekwondo in 1989 called “Hangil.” Master Lee continued his martial arts studies in “Han mu do” under Dr. He-young Kimm, founder of World Hanmudo Association. He continues his fellowhip with Dr. Kimm to this day. In 1996, Master Lee accepted Jesus Christ as his Lord and Savior. Lee’s Taekwondo America relocated to Virginia Beach, Virginia in 1997, where it is presently operating. Master Lee has partnered with several local, public elementary schools and offered instruction in Taekwondo for confidence training. In 2002, he obtained his eighth degree black belt. Master Lee has two children SetByul Esther Lee (1997) and HanByul Seth Lee (1998). Registered Human Engineer as trademark in USA. 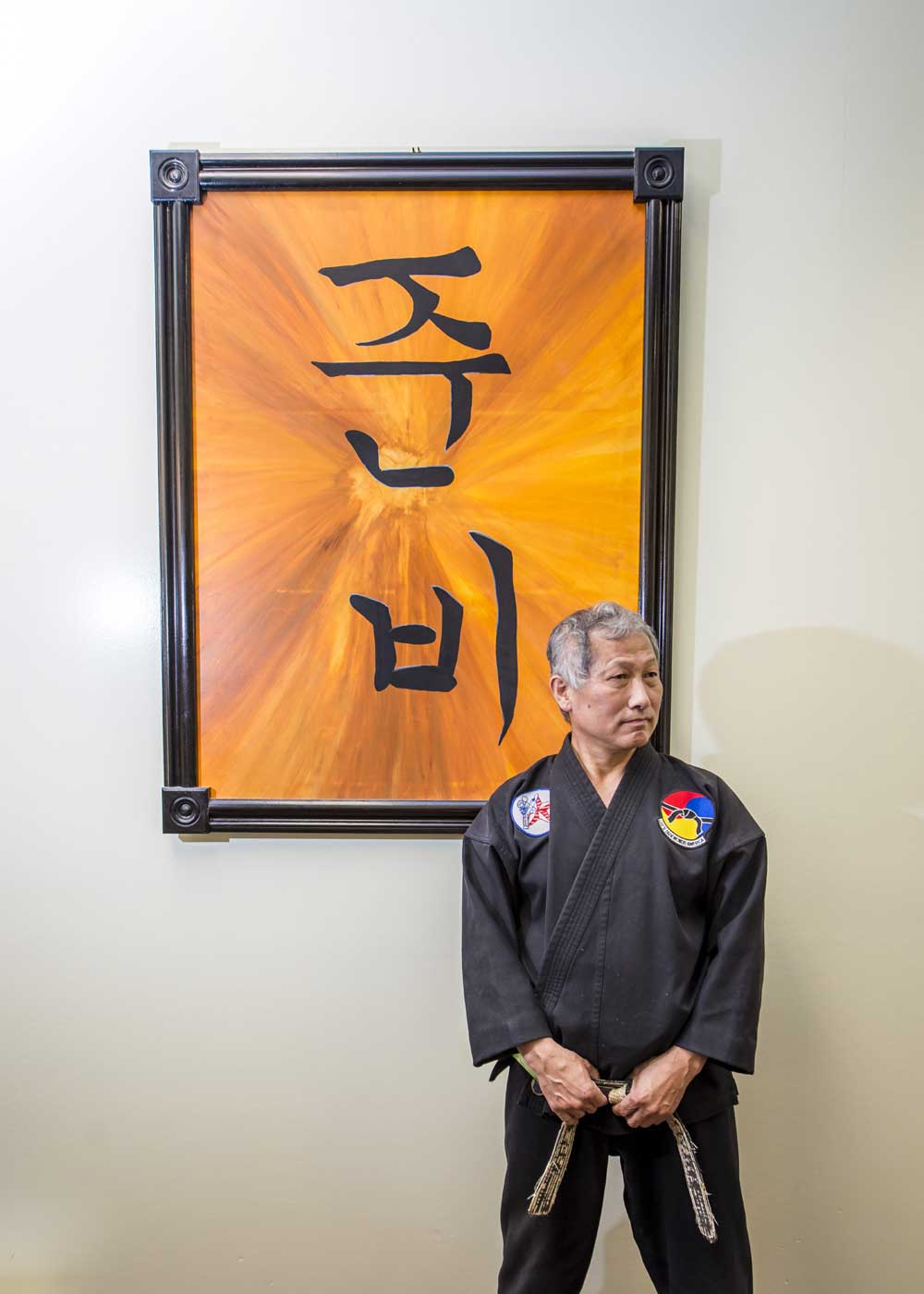