Confidence is an important personal quality that everyone wants and needs. Do we understand this concept well enough? Not really!

In this article, my intention is to make this page a starting place to explore the “concept of confidence.” With the following sub-article, I would like answer some important questions.

Why do we, as a whole, have enough confidence? It is a “human resource development matter” which has no boundary and is limitless. Everyone can have as much as they want, and it will never run out like a “Natural Resource.” 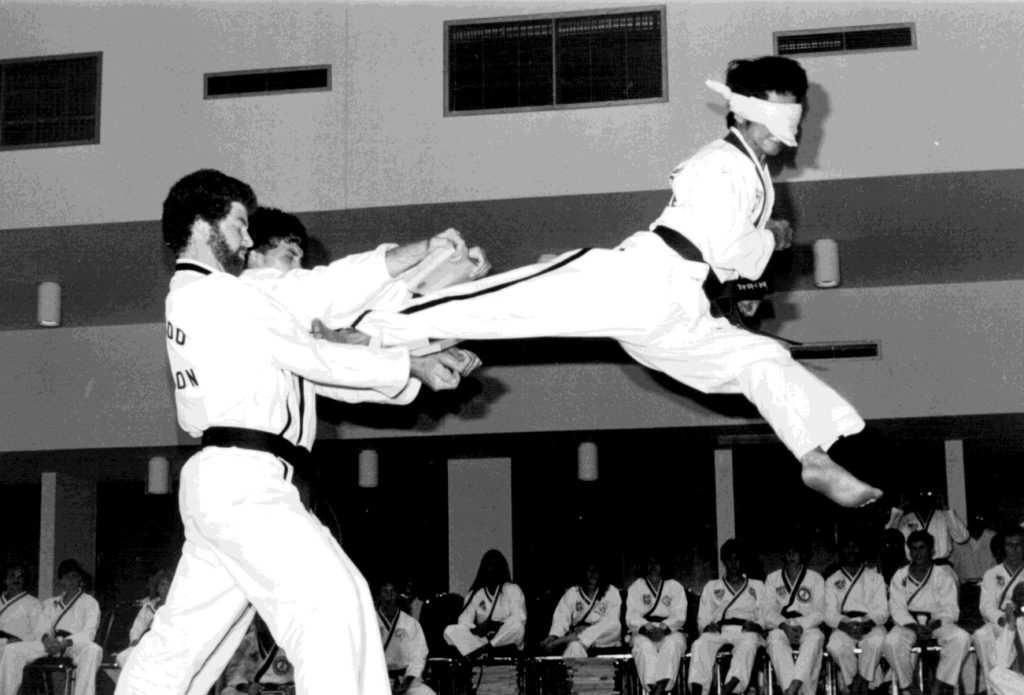 Then, back to original question, “Why doesn’t everyone have enough confidence?” The problem is that most of us don’t understand what confidence is, and how to gain it. What other reasons can be possible? Let’s admit that we don’t know well enough to manage and access confidence. If we assume that we know, no more hope but turns to guessing work. I have done it enough! No more!I have been searching for the answer to these questions for many years. Having been a martial arts instructor for most of my life, many people have expressed that they want to gain more confidence for themselves and for their kids. That number is uncountable. I needed to know what it is and how to instill it into each of my students. That was not a simple task. Yet, I can’t lie to myself and say that I can produce such results consistently and systematically. I can’t just be satisfied by generalized answers like “believe in yourself.”It doesn’t produce any result, only proof of a shallow understanding of the “concept of confidence.”

That is why I have been asking the following questions for decades:

What is confidence? – Define it.

Why do we want it? – What is its purpose?

How to gain more of it? – What is the method?

How does one measure confidence? – Without knowing how to measure it, we can’t control it.

“A successful experience will boost confidence.” Therefore, if a student becomes a black belt, they think they will gain a lot of more confidence. The problem is, “what percentage of students will attain the black belt level?” A very small percentage. That isn’t good news! Everyone has to have confidence first to be successful.

“If you give a lot of compliments, then children will gain confidence.” Well, that’s not entirely true, because false compliments promote a false belief and build a flaky personality. This does not sound like confidence. In many cases, it can be addictive, and children will look for approval without good performance.

My base starting point is:

“If the definition of a word is unclear, everyone will go astray.

If a concept is not formed in one’s mind, it can’t be a reality.”

Let me be clear with the above point. For example, “women” have existed throughout human history, yet the concept of “woman” isn’t same. Concept, which means a general notion or idea, of women or children are not significant to include in census on early biblical times such as book in “Numbers”. But now they are! Another case is in USA, women’s voting rights have been established since 1920, not even 100 years yet as of 2019. General notion of the human mind is men and women are not equal in political rights until the 20th century!

Another example is the concept of credit in modern economy. Before the concept of credit, if we wanted to buy an item such as a house or a car, we had to pay in full. But how many people can pay in full for a house? Not many! That is why they came up with the concept of “credit.” It means a person’s age, their current job position, and their predicted future income. They track records of transactions, and the stability of social status. This is a consideration of present value, it is not realized as actual, yet it has current value as credit. How many folds the size of world economy has grown because of the “concept of credit”? Enormously!

Coming back to the subject of confidence, if we can clear the concept of confidence like concept of credit, it will be an exponential of “human resource development”. It is certainly not an easy task, but important enough to invest my whole life pursuing the answers. As a result, I became the “Human EngineerⓇ” in 2012.

It is the first step of a thousand mile journey!

Now, we must ask “what it means to be a human?” or “What is manhood?” Without a clear definition, the only option left is guesswork.

Read more: What it means to be a human?

Please join with me in this exciting expedition.

Following is a related link Read on: What is confidence? – Definition. Read on: Confidence – Insight into reality.  It is thought in your mind which is insight, not the physical thing. However, that belief will turn into reality which is the most powerful tool anyone could have. Read on: Reson for Confidence – Why? – Purpose Why do we need it? Without a clear purpose, we will misuse it.