What are the 3 domains of education? 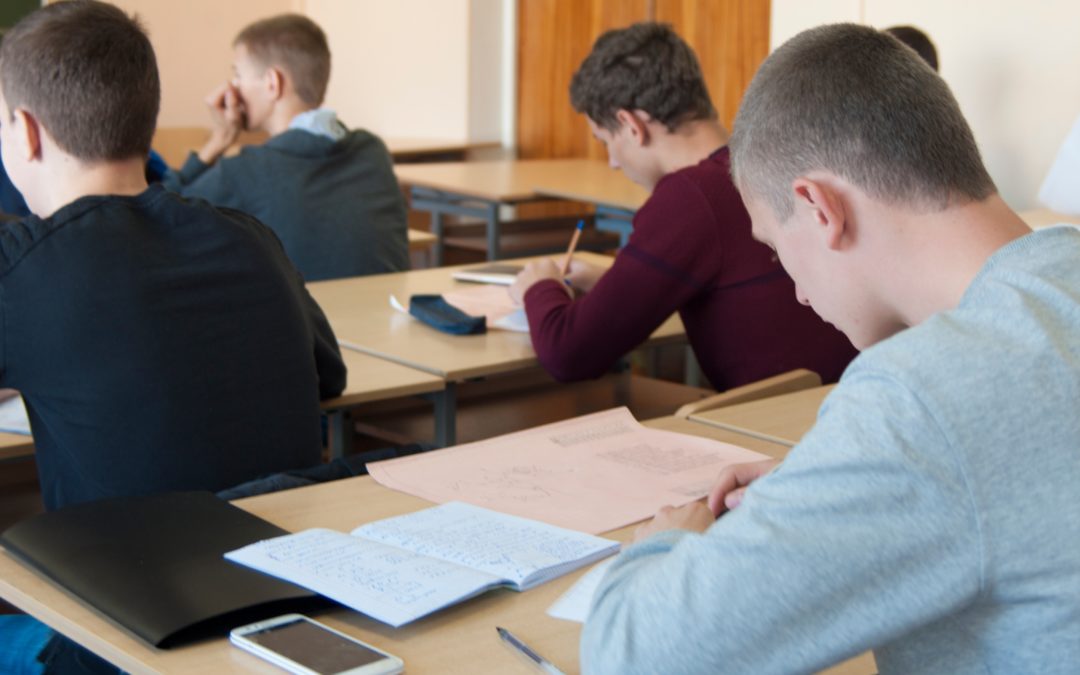 What are the 3 domains of education?

There are three domains of education, which match the function of the mind. The functions of the mind are; thinking ability, emotional ability, and willpower. Each function can be used in different terms, such as; Thinking ability - intellect, cognitive domain, reasoning ability, IQ, and so on. Emotional ability - feeling, affective domain, character building, attitude, personality, and so on. Will power - desire, want, decision making, action will, psychomotor domain, and so on.

Theologians claim that human beings are made up of three components: body, soul, and spirit. Andrew Murray said, “The spirit is the seat of our God-consciousness; the soul of our self-consciousness; the body of our world-consciousness.” in his book [Spirit of Christ]. The common people take the idea of 3 components without resistance. Nevertheless, the soul and spirit remain in a mysterious realm as they are invisible to the eye.

Why are we asking “What are the 3 domains of education?” Subdividing human components and their functions to develop an effective education system. Then, the following question should be what are the functions of the 3 components of humans.

Now the reader also realizes that the spiritual realm is not mentioned at all. This is a very difficult challenge for us in this present era. Nevertheless, the reason why this field cannot be neglected is because of the numerous mental illnesses that modern people suffer from.

The second reason is that current character-building education(affective domain) is not effective. Because character-building education is based on values, and values ​​come from spiritual functioning not from soul function. Evidence of this point is in the etymology of the word 'worship', in which 'worth' plus '-ship' means the origin of all values comes from human spirituality, not from intellectual ability. (Of course, too many modern people worship themselves.) The role of morals, ethics, ​​and/or tradition is to create social cohesion. Therefore, every civilization in history creates its value system based on its perspective of God and the ritual of its worship. However, modern materialized civilization attempts to create social cohesion beyond the boundaries of faith(The cumulative tradition) and worship which is the first reckless attempt in human history. It cannot be denied that human life is streamed by the mental or spirituality as the saying goes, “mind over matter.” Alfred North Whitehead said, “Your character is developed according to your faith.” Nevertheless, modern education implicitly ignores the affective domain of education due to the recklessness of prioritizing material and human mental ability over spirituality. As Thomas Merton's book "A Hidden Wholeness" suggests, we can find wholeness in the integration of body, soul, and spirit.

It has been my claim that Martial Arts are one of the best vehicles for solving problems in character building. Because it trains the human body, mind, and spirit together.

I will keep updated on how Martial Arts practice spirituality in their training.

Thank you for reading

Do you want to know more about "Learning How To Learn"? Please lick to download the ebook