What it means to be a human? 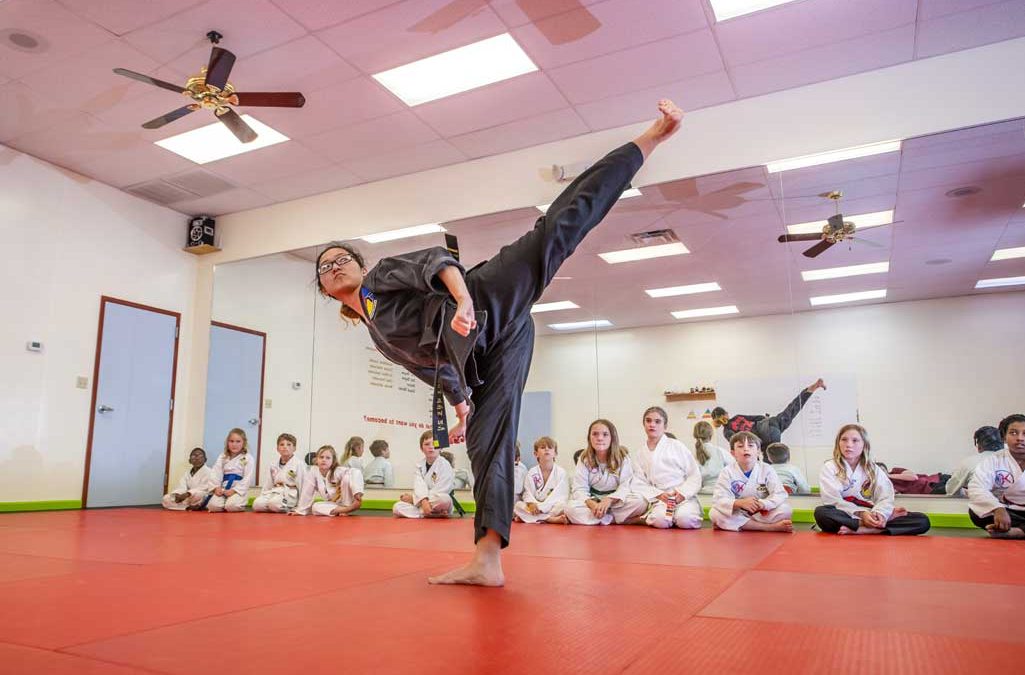 What it means to be a human?

Very interesting topic and loaded question yet challenging and exciting.

Every human life is thrown into the world as an infant with unlimited potential. The challenge is, how can we actualize that potential to become a human being?

In my opinion, it can be determined in two ways:

First one – Perspective: what we think about, who and what we are.

The other – Learning: what will we learn throughout our life?

However, I will like to describe these two ways in a different term, I am going to say “Journey of life needs”. Journey of life needs three things: One Direction; in the East, we rather say “The way or Dao or Do 道.” This is a different perspective of life. Second, we also need to have a big picture so we know which way we’re going, that is a kind of like a GPS. Third, we also need to learn. Learning what and learning how to learn is a very important topic that we need to cover.

Read more on: Learning – what, why, and how?

Human history has brought forth many perspectives of what is human to us. I like to bring up five different points. First one is Homo Sapiens, that is a Latin word for a “wise man.” And yes, human beings are highly intellectual compared to all other species in the world. But that’s not good enough. There is another one, Homo Favor, another Latin word, “a maker”, who makes things. In order to complete the task, we need to know how and to make a tool, so known as a “toolmaker.” That’s right. Consider that. How many different knives do you have in your kitchen? Different types of knives you have to complete a certain task. Third, there is another line called the Homo Ludens written by the Johan Huizinga(1872-1945) as of a Latin word, “a player.” What does it mean? Let me summarize as quickly as possible.

When we play, it is not anything we gain as of financially or material. Yet human being puts such compassion and effort into play or game, and that is how we exercise our imagination and human potential. That’s how we create our culture and civilization, that’s how human history moved and progressed. How interesting of a point! Now then, time binding: that’s another concept of becoming and becoming of oneself. So let me introduce a few books so I can congruently integrate the big picture.

Now then there’s another book to integrate.

Manhood of Humanity, written by Alfred Korzybski. In this book, Chapter Three; Class of Life. The Class of Life has three components. Number one plants are chemical binding, animals are space binding. Humans are time binding. This will be explained later.

The book titled The Tripartite Nature of Man. We have a body, soul, and spirit. Soul and Spirit are completely different things. It is not a synonym. Let’s talk about body, means physical things as well as material things. So it’s a science, it is a study of matter. Soul is a psychology, a study of metaphysics, which means that we cannot touch, cannot see, and it is not there, but it is there. Now then, spirit is a theology, a study of transcendence. This dimension of the world is not a relative world like psychology. It is the dimension of an absolute world.

Conclusion of these three books

So if all these three books combined together, then let me make the illustration: universe is formed within two axis, space and time. Within those two axes, there are two categories, inanimate and animate. Of course in Schumacher’s term it is a mineral, inanimate. Now then within animate, the life, there are three classes. I like to use a term from Korzybski’s term “chemical binding.” There are trees and plants that every life needs for food to supply continuing energy, but food cannot be dirt and rocks. Food has to be organic (chemical binding). That’s why trees and plants become base of entire life as a food chain.

Second thing is “space binding.” It is a moving creature, but the principle is survival of the fittest. So when I am asking what is the purpose of their existence, it’s not survival. It is to be the food for a higher being. The purpose of space binding is supporting the system for ecological balance. They are second layer of food chain consider chemical binding is first layer of food chain.

Third one is a “time binding” applied to human, a principle of the human life. So now topic of time, another interesting topic, time has tenses: past, present, and future. So past: “I was.” Present: “I am.” But in the future, most people will say I will, but I’d rather say “I become.” Why? Because I need to integrate with the concept of learning. Then it is “I become.”

So let’s talk about now learning.

Conventional definition of learning will be acquiring knowledge, but that is a very shallow definition and doesn’t explain fully. However learning, think about it, becomes a part of me, part of us. Why? Because the once we learn nobody can take it away. It will be permanently integrated with us and become part of us. Therefore, learning is a TRANSFORMATION OF BEING. Through learning, we grow and become a different being.

What can I be without learning? Yes, it’s a beast and not a human being. However, anybody can argue human learning, but animals also learn. Yes, but there’s a lot of difference. The difference between human level and animal level of learning, I will say is reflective thinking ability. That is Homo Sapiens. Another difference is written language. What written language means, they can use symbols. And that is where Homo Faber and Homo Ludens comes.

Ultimate end of the learning is finding your own mind. Through this process individual becoming oneself, which means self-awareness. This ability only possess by human! That is why becoming oneself is ultimate end of learning, building an individual is human engineer’s ultimate goal. That’s why I am registered “Human Engineer” as my trademark, I am claiming that “Human Engineer” is higher level of teacher we need in the 21st century.

Therefore, “I am becoming.” Now you see “I was”, “I am”, “I am becoming.” Time binding means human life is not emptiness, rather becoming. Not only that, it leaves a legacy to the next generation. Think about in the 21st century. Right now we have airplane, send the broadcasting and news from the other side of the world on live, and we have the internet and we have smartphones. Those things are available right now. It is an accumulation of all time binding. So every human life is a contribution to the human history. So here is now a quote from the classic book called The “Daxue.” It’s rather my personal translation. “An absent mind, then we see that we don’t see. It’s turn a blind eye, we hear without noticing anything. And even that absent mind, we eat without knowing taste – 心不在焉 視而不見 聽而不聞 食而不知其味.” That’s right. “Therefore, ultimate discipline is cultivating awakened mind – 此謂修身在正其心.” That’s right. And that is what I mean by a perspective. Homo Sapiens as a wise man, then Homo Faber as a maker, uses and create many tools to accomplished task, homo Ludens as a player, and time binding as becoming and becoming oneself.

Thank you. I hope that you enjoy it.